We hope to map the location of The Birds, as seen above. We have found four, including the one above, seen in January on the side of an old industrial building along the railroad tracks near the intersection of Haines and Sixth NE.

Time is of the essence. One (the one near Haines and Sixth seen above) has already been painted over. We also saw a City of Albuquerque SeeClickFix report requesting that a fifth be painted over.

If you see one, let us know (with location information) in the comments below.

Update: A reader via Twitter has passed along the following at the Rio Bravo Blvd. over the Rio Grande: 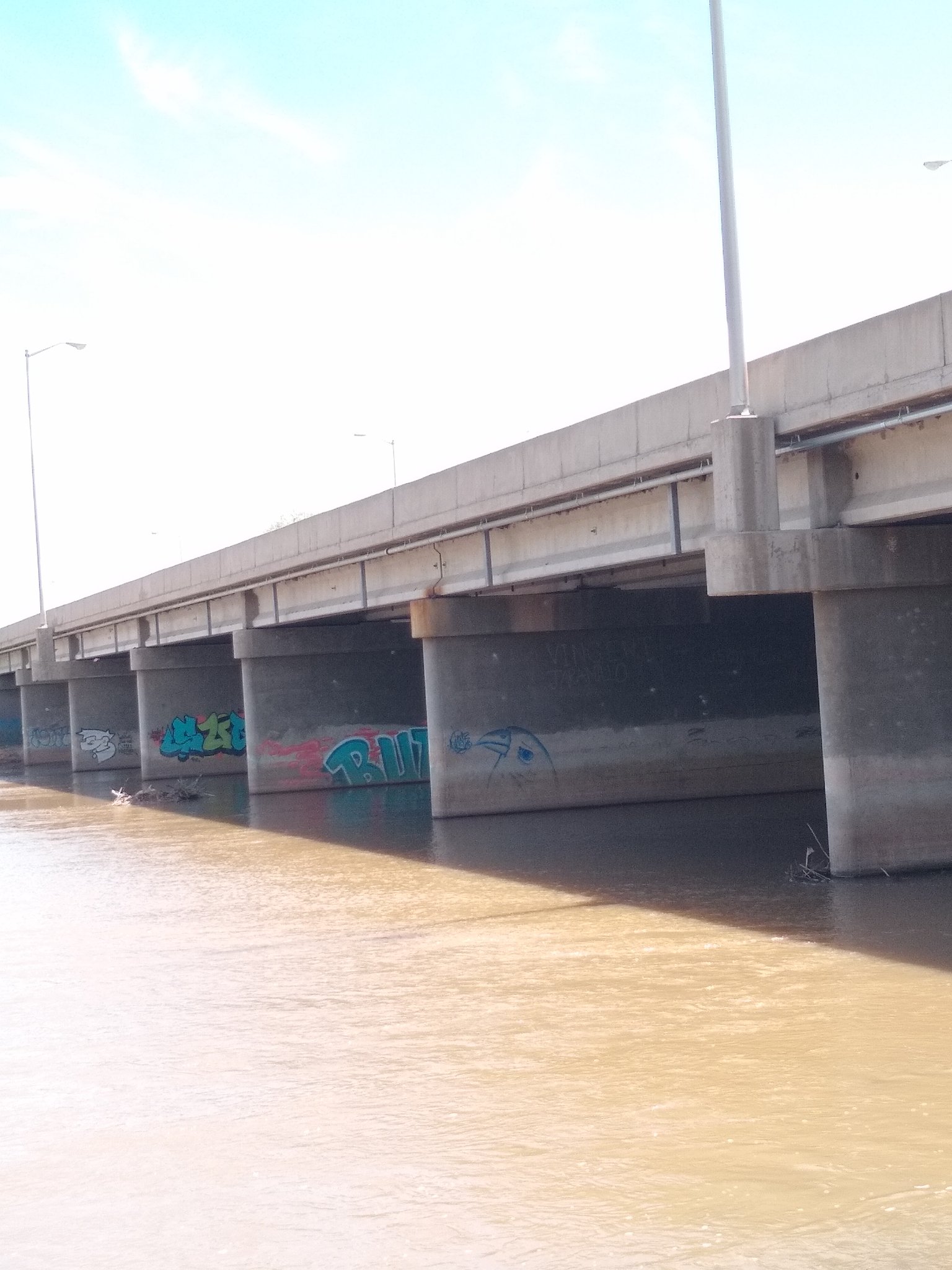