Having now been around for ten months, Better Burque has been successful in some ways, not so successful in others. A full discussion of all successes and such would be profoundly boring, so let’s focus on one area that hasn’t quite made the grade so far:

You see, you’re not writing for Better Burque. Perhaps you’ve noticed. Maybe you’re lying awake at night, fingernails rending holes in the quilt you got from your grandmother 23 years ago, fretting about your non-involvement with Better Burque.

No blame, no shame, but your absence has been noticed, at least by me, which is to say, up to this point, Better Burque. Essential to the idea of Better Burque was that it would most definitely NOT BE a “what Scot thinks” blog. With rare exceptions, it’s become a “what Scot thinks” blog, a regrettable condition that would be remedied by your input. 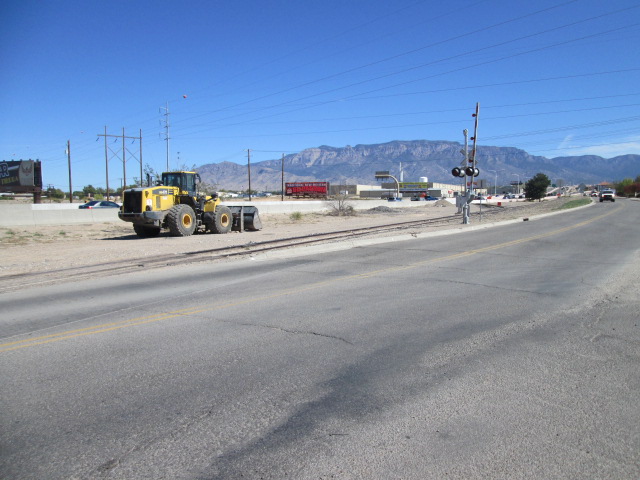 What can you write about here? Anything that you construe would make “Burque Better.” Anything. Over time, we’ve centered, perhaps far too much, on cycling and pedestrians matters. That leaves about 8.7 billion other topics that would make our great city better, especially if your viewpoint on those topics were more widely known.

Yes, Better Burque knows you have countless other venues to both find and disseminate thoughts. “We” thank you for taking time to drop by here. But wouldn’t it be better, for both you and your increasingly holey quilt, if you joined in the fun here?  Not to mention that our vast media empire includes simultaneous postings on Facebook and Twitter, which we hear are fairly widely read interweb tubes.

If interested…you’re hired. No W-9 or Employee Handbook agreement to sign, because we ain’t paying you and you can dress however the Hell you want. What a deal!

Now that you’re hired, drop me a Gmail line at betterburque. It will give me a rare excuse to actually look for email at that address. From there, it’s a simple matter of you making contributions, whether they be of the strictly prose/essay variety, photos, video, artwork, etc. We could use some really insightful macrame here at BB, for instance.

So welcome aboard! We’re all very much looking forward to your first contribution. Especially that quilt from your grandmother.

2 thoughts on “Got Something to Say? Call for Contributors to Better Burque”