After a truly carnage-filled 2016, New Mexico traffic fatalities in 2017 continue to hover somewhere between the record high of last year and the increasingly apparent outlier low of 2015. Here are the monthly figures through April: 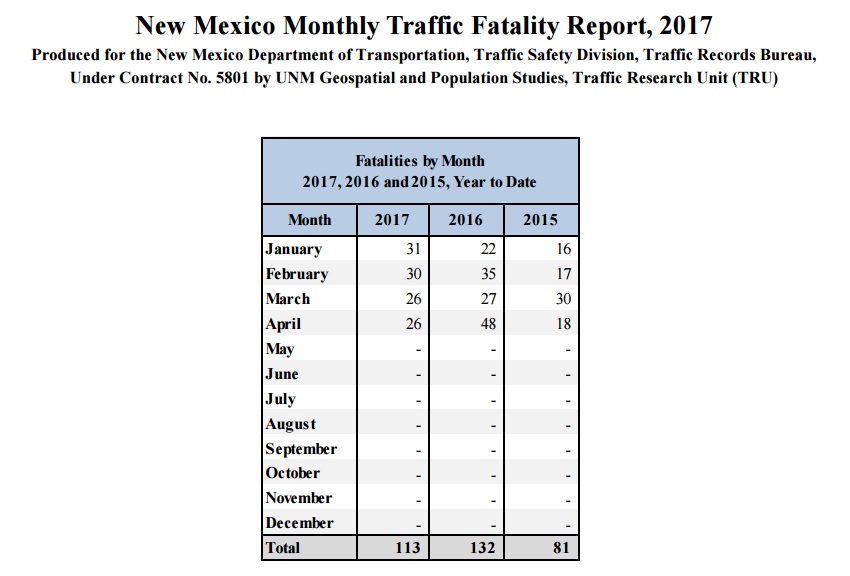 While reasons for the jump that began here in 2012 are probably many, the meteoric rise in smart phones sure looks to be somehow involved:

More than anything, looking at both the small samples through April and annual trends, it looks certain we’re not going back to the remarkably smaller number of pedestrian deaths in the early 2010s anytime soon without meaningful fundamental changes to how we drive, walk, design roadways, and police/regulate road user behavior on our streets.

Until some effective combination of these changes occur, we’re simply looking at keeping the rather horrifying status quo.

Be safe and watchful out there, everyone.

One thought on “Observations From the April 2017 Traffic Fatality Report”