In reaction to safety issues, San Diego is considering use of on-board GPS components in its new Bird e-scooter share to slow people the **** down:

If adopted by the City Council as proposed, the new rules would limit speeds to 8 miles per hour in select areas, including along the boardwalks in Mission Beach, Pacific Beach and La Jolla.

Using geofencing technology, scooter speeds would also be lowered in Balboa Park, Mission Bay Park, Liberty Station NTC Park, the promenades in front of and behind the San Diego Convention Center and the Embarcadero area.

For those trying to stay under that off-the-grid rock to avoid thinking about the inevitable pending onslaught of “autonomous vehicles,” geofencing is the technical capability to govern tons of things, including speed, remotely. Here’s a good-to-go automobile model ready to plug into that little slot used by automotive repair shops and insurance companies to base rates on driver behavior.  Maybe all this reminds you of the pods in “Invasion of the Body Snatchers.” Maybe not.

Many things to think about here, including for those folks still trying to keep their head and thoughts well under that metaphorical rock and far away from the pods. For starters, perhaps Burque should consider geofencing speed in roll-out of its upcoming version of e-scooter share. Taking things a very Neil Armstrong-esque step further, maybe such units could/should control YOUR automobile, e.g., maybe downtown ABQ could just be geofenced for 20 mph maximum, instead of creating such a zone through relatively ineffective legislative means.

Yes, the step from geofencing speed for e-scooters to doing the same for private vehicles is HUGE. So large that terms like “armed insurrection” come to mind when the step is even contemplated.  Nevertheless, some HUGE questions/policies along these lines are coming. Heck, they are already here.

With horrible outcomes such as someone killed walking at 1st and Central downtown this past weekend, the arguments for governmental geofencing, instead of largely meaningless speed limit signs, etc., grow more compelling. 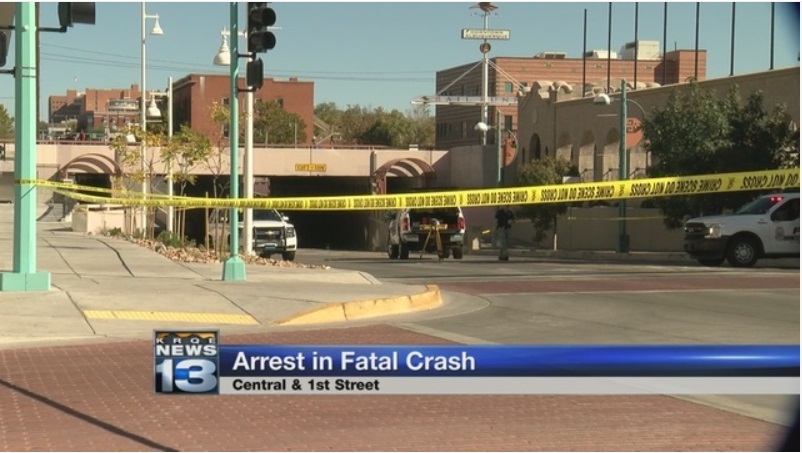 Humans aren’t proving themselves capable of making life livable for others. Maybe it’s time for the pod.