First things, first: Have you had enough coffee this morning? Are you wired enough to read about land use zoning? Because, let’s face it, stories about zoning don’t tend to excite and inflame the human imagination. There are no John Keats poems about land use zoning. While they’ve even made a recent (and entertaining!) movie about shorting the stock market, when’s the last time you saw a movie about zoning?

That said, there’s been tons of excitement and human emotional inflammation about the City’s idea to transform its “little” neighborhood solid waste facility at Edith and Comanche into a “Transfer Station” (ETS). Many public meetings, a heated and convoluted Environmental Planning Commission acceptance, followed by eventual Hearing Officer remand, and 383 pages of public comment all illustrate just how contentious ETS has been.

And at its inflamed heart, the issue of ETS is one of land use zoning. At least it has seemed so. Concerning this atypically cinematic issue, there are now two big questions:

The first question and the current lack of a settled answer to that question is covered today by Dan McKay at the Albuquerque Journal. After all the rigmarole, brouhaha and acrimony surrounding whether ETS should be awarded a zoning change from “M-1: Industrial” to “SU-1: Special Use,” the City’s Chief Operations Officer, Michael Riordan, leaves us with:

Riordan said a land-use hearing officer indicated the project can be considered under the manufacturing zoning already in place at the site, so the city will pursue that option.

In other words: Never mind. 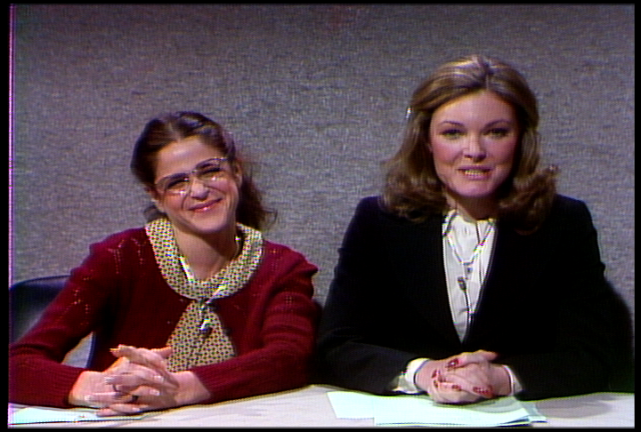 I guess there was just too much zoning sax and land use violins in the proposed change, and it had to be stopped.

The curious decision by the City and its consultants begets our second question: Why? Why was the attempt made to change the zoning in the first place? A closer reading of the Land Use Hearing Officer’s (LUHO) report illustrates that LUHO Steven Chavez didn’t exactly say the “project can be considered under the manufacturing zoning already in place,” only that the City did a piss-poor of showing the required need for the change.  So, in a manner of speaking, Riordan and the City are claiming a victory based on their inability to argue well.

This spin and turn of phrase only causes more confusion, and doesn’t answer the question of why. Ultimately, this not-quite-Keatsian level burning question of land use is: Does Albuquerque’s definition of M-1 zoning allow for the activities proposed by the Edith Transfer Station? The answer to that question would appear to be a somewhat murky “Yes,” based on Burque’s relatively lenient view of what constitutes M-1.

A good example is hazardous waste. The proposed transfer station would “temporarily” house collected hazardous waste materials for up to 90 days. Some cities specifically state that M-1 zoning does not fit such a use. Albuquerque is not one of these cities. CABQ and BernCo contract with ACT Environmental Services (formerly Rinchem Company, Inc.), whose offices are at 6133/6137 Edith Blvd., a bit north of the proposed ETS site. ACT’s two addresses are zoned M-1.

Precedence such as this, combined with the overall vagueness of M-1 and SU-1 zoning language in ABQ, lead one to simply wonder, again…why? There’s no reason to ask for this zoning change. Thinking more positively of our local officials ability to argue, the LUHO report seems to be excellent proof of this: CABQ didn’t show the need to change the zoning because there wasn’t any need to change it.

So why all the bureaucratic Kabuki Theater? Why all this wasted time and effort? And has it all been a simple flub or a complex diversion away from the other issues raised by those opposed to the project, including traffic, noise, smell and pollution?

We started with only two big questions and I’m scared to count how many we’re up to now in fewer than 700 words. The continuing, spellbinding saga of Edith Transfer Station might have reached its denouement regarding zoning, perhaps, but has, like any good land use movie franchise, left plenty of cliffhanging questions. Maybe we can end up calling ETS “The Big Feint” or “Ode to a Burquean Hazardous Waste Urn.”  Yeah, the title might need some work.