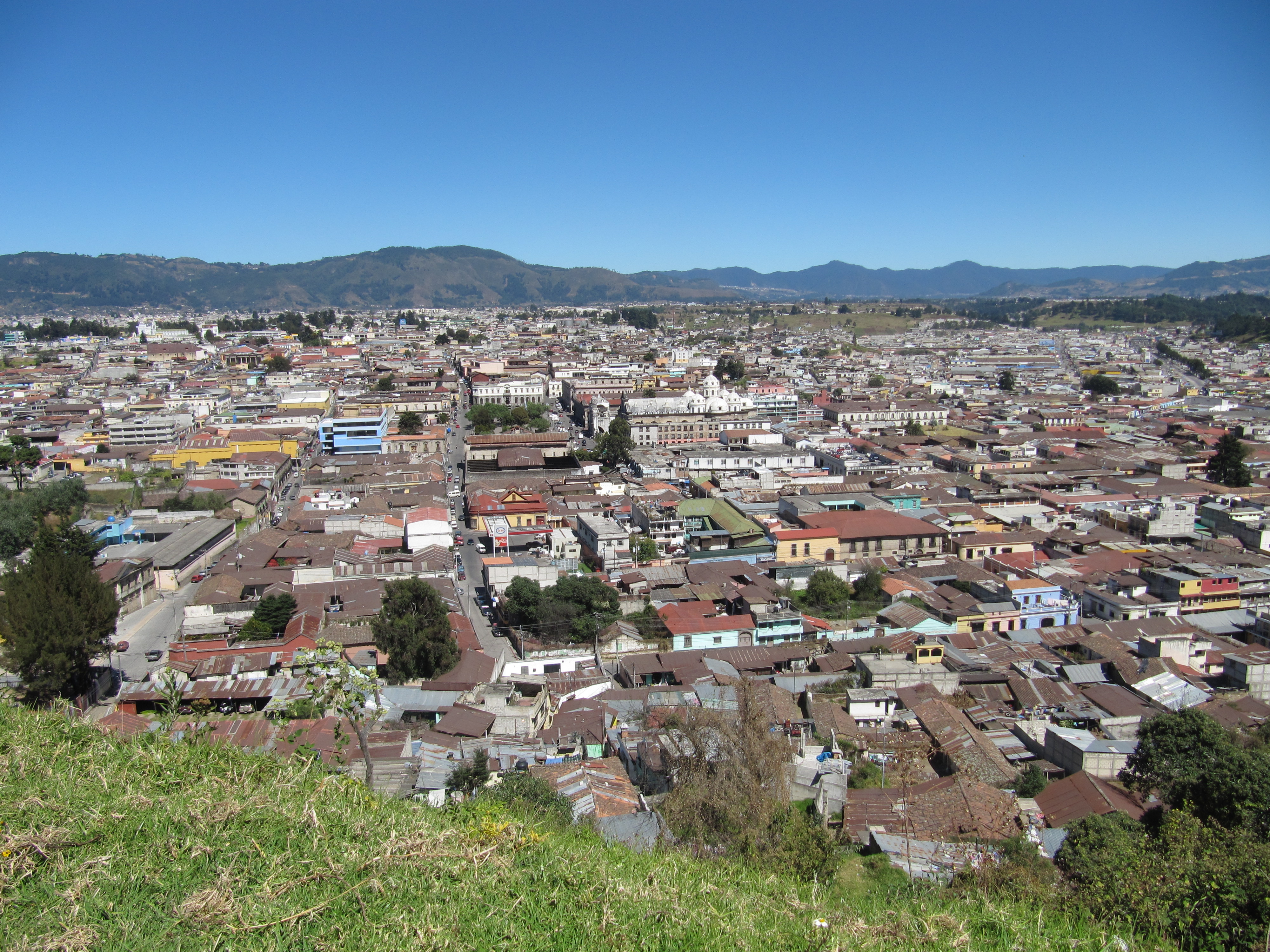 In a story BB refuses to stop telling, despite years of attempts to make it do so, its founder found himself in Quetzaltenango, Guatemala during the Summer Olympics of 1992 (Barcelona). After a very few hours of Spanish lessons each day, your humble blogster retired to the downtown room of his host family, seeking exactly what many foreign language learners seek: A chance to not employ their language learning for as many hours as possible.

Language solace was found in the ubiquitous cable television that evidently was a political hallmark of Guatemala’s horribly corrupt governments of the era. Wherever one went in the country, there was cable television. One could visit the most poverty-stricken, remote, technologically-devoid areas…and there would be a TV with “full” (and evidently free) cable. It was as if the population was being systematically inured to its sad state of existence through cheap and widely available entertainment.

Government mind control or no, what it meant was complete, commercial-free access to all Olympic events live, wonderfully accessible earlier in the day because of Barcelona’s time zone.  Thinking back on it, it was a 1992 version of today’s Internet Olympic access, but even better because one was in a country not expected to get Olympic medal squat. Hence you got 100% coverage of events, instead of 98% coverage of one country (91% of which being “human interest” profiles on that country’s competitors).

So it was, one late 1992 Summer morning, that your humble blogster avoided use of Spanish by watching the ubiquitous cable presentation of Olympic race walking (I can’t remember if it was the 50k or 20k, men or women’s; I ended up watching all variants). I found it transfixing. Heel-toe, heel-toe, minute after minute, hour after hour, bodies just as emaciatedly sculpted as any long-distance runner, but with a famously noted dorkiness and lack of constant knee impact.

So entranced was your humble blogster, that he took to race walking daily the very uneven streets of Xela, incorporating the activity into his later trips “on the road” throughout the Guatemalan Highlands. In other words, kids in villages such as Santa Cruz del Quiche, Huehuetenango and Joyabaj had the wonderful chance to laugh heartily, and in unison, at your humble blogster as he awkwardly mimicked the Olympic-level dorkiness he had earlier witnessed.

Being the Guatemalan Highlands, I also had the additional chance to learn how to say “walk” and “dork” not only in Spanish, but several indigenous languages, such as Kaqchikel.  That’s because the kids, in between fits of laughter, would employ such terms in comment. I’m sure other, less savory, terms were employed as well, but I know even less Kaqchikel than Spanish.

It is perhaps my singularly favorite foreign travel memory ever, stumbling past those kids in awkward rambles through distant high-altitude villages.

I bring all this up for two reasons (three, actually, as I can’t stop telling the story): 1. This morning I had the chance to watch the men’s 20km race walk from Rio; 2. You can join me this weekend in another endeavor that combines road surfaces with a certain dorkiness. I refer, in the case of #2, to measuring bike lanes.

At last count, we still have roughly 37 streets left to measure in our ongoing effort to assess how wide Burque’s bike lanes actually are. The list is below. If you’re interested in helping out, THANKS! Those wishing to see what’s been accomplished so far and/or send collected measurement data can email BB.

Your humble blogster is not sure which of the following streets he will tackle this wonderfully arriving weekend. Wherever he ends up Sunday morning, however, it is almost assured he will do a bit of celebratory race walking, tape measure in hand, in memory of those 90’s Guatemalan ambles. If you see me, keep your less savory exhortations in Kaqchikel, please.